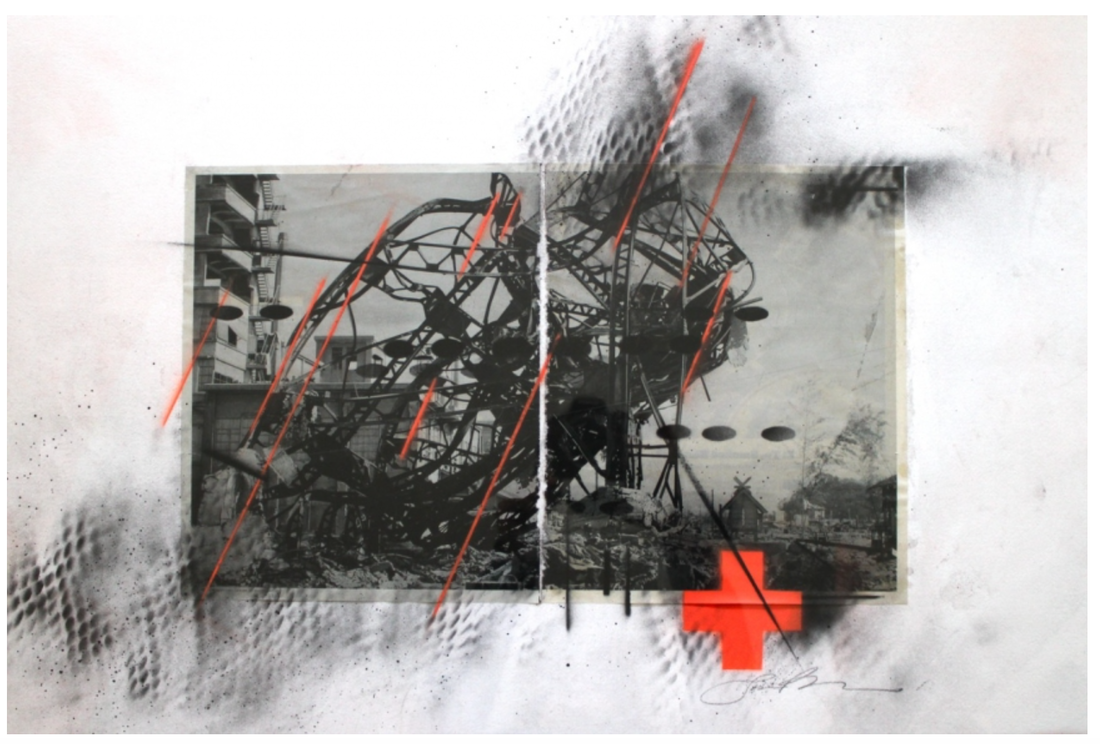 Some days were
equal parts madness
and surrender.
I was Icarus
and she was the sun.
The ocean, waiting
pretending sadness,
a bloom
of blue.
This is how a sky
Falls?
Mistake me now.
Faded Rugs

I only took drugs
when they were offered at parties
by others who were doing drugs too.
I only like
faded rugs at parties, their sharp colors
remind me of friends who leave.

I only remember the dancing
and arriving.
I only knew her last name and her friends’
phone numbers.
I only wanted to smile into his drink
because his limes were like Lenny Bruce.
I only sang loudly by the nibbles, and ice cubes.

I only ran my right hand through her hair.
I only let my left-hand play with the coins
in my pocket.
I only spoke three words, because the next word
was always wrong.
I only cared a little more than I would care
at the next party.
I only know about the wolf.
I only think at the sky.
I only just

I only wear the blue velvet sports coat in winter.
I only hope nothing runs out, and I hide
bottles of beer behind furniture for later.
I only wish others did this too.

I only leave through the door, but sometimes
the door is locked or burning or both.
I only walk walk walk walk back to the vehicle that
returns me home. Sometimes it’s mine. If it’s a
police car, that’s mine too….right…and
yours too. I mean we all pay taxes.
I only want to run the sirens through the
neighborhood alleys.
I only saw the back of his head.
I only desire
a watch and last year’s calendar.
I only practice nostalgia at boredom’s
pic-nic.
I only faded rugs on weekends.
I only remember her last name.
It sounded like rain on a beach.
I only cross the street
to avoid the winds, and pieces of sky
that might jump.
I only wanted to say I loved her. It came
out sounding like the days of fall.
About the Author

Christopher Rubio-Goldsmith was born in Merida, Yucatan and taught English at Tucson High Magnet School for 28 years. Many years ago he earned a degree in creative writing from the University of Arizona. Some of his works have appeared in Amuse-Bouche (Lunch Ticket), Gigantic Sequins, the anthology America, We Call Your Name, and other publications too. His wife Kelly often helps edit his work, and he appreciates her support every day.

"The alienation we all endure fascinates me. I was a teacher for 28 years in a large inner-city school (over 3000 students) and one of the challenges of the job, that no one discussed, was that teaching itself is isolating and lonely. Even though the poem has nothing to do with teaching, I tried to illustrate the condition of alienation. Another element that influenced me was the limits of language to express emotions. As an English teacher I saw these same boundaries in the literature we experienced in the classroom."
​About the Artist
Lisa Berley began her career in San Francisco as an art director in CGI and animation after receiving her BFA. She integrated painting, photography and CGI in digital work. Returning to NY for two decades Berley exhibited abstract mixed media works on paper. She moved to Colorado in 2016 continuing to work from deconstructed found images and recently combining it with erasure poetry after the accidental death of her younger son.

Artist Statement
"My work involves a process of exploring the deconstruction of found words and images.
Fragments of appropriated newsprint images are deconstructed and then reconstructed to make new images and in some cases erasure poems. Through this method the visual and text information is transformed."