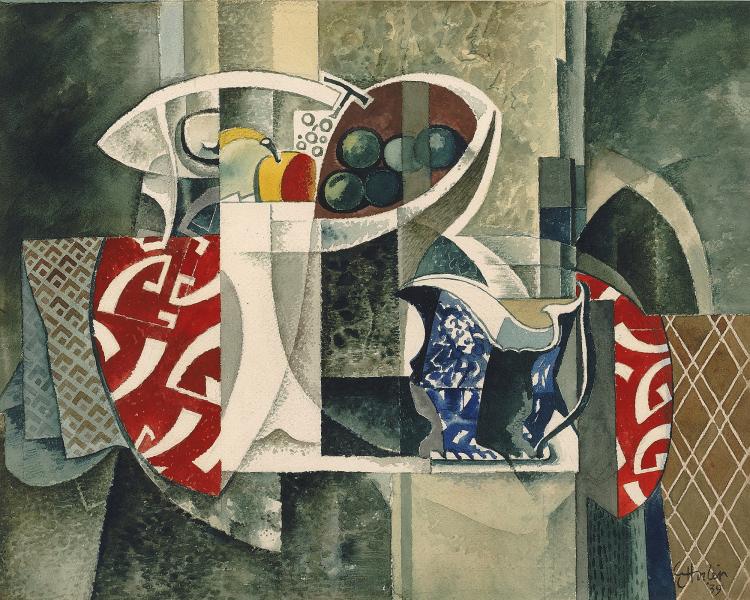 The dog won't lie still. The dog is still a lie I tell myself. I tell myself a lie because the truth's too hard to bear. Too hard to hear. To be here is a lie. To lie, as a dog, on the cold hard floor. To dream of somewhere else. Of someone else. To dream of a dog and a truth and a floor. And to let that be enough.
About the Author

Jessica Temple is the author of Daughters of Bone (Madville Publishing, 2021) and Seamless and Other Legends (Finishing Line Press, 2013). She earned an MA from Mississippi State University and a PhD from Georgia State University, and she teaches at Alabama A&M University. In 2019 she was a contributor in Poetry at Sewanee Writers' Conference and was Alabama State Poetry Society's Poet of the Year. Her work has appeared in Thema, Crab Orchard Review, and Stone, River, Sky: An Anthology of Georgia Poems. Find out more at jessicatemple.com, on Twitter @Jess_Can_Write, or on IG at @jessica_can_write.

"Both of these poems grew out of a generative workshop, "Subverting the Line: Prose Poetry," that the fabulous Alina Stefanescu did for Bending Genres. It was an online workshop, which sometimes don't work as well for me as in-person, but I came out of it with four new poems that I really liked. Alina encouraged me to play up the repetition in "Caking," to good effect. These were written in February 2019, a month in which I baked at least 3 birthday cakes, including my dad's 70th. The dog in "Enough" had shown up in my yard about a week before the workshop, and I was just keeping him safe until he found a home. He's sleeping next to me now two years later. It was a lie after all."