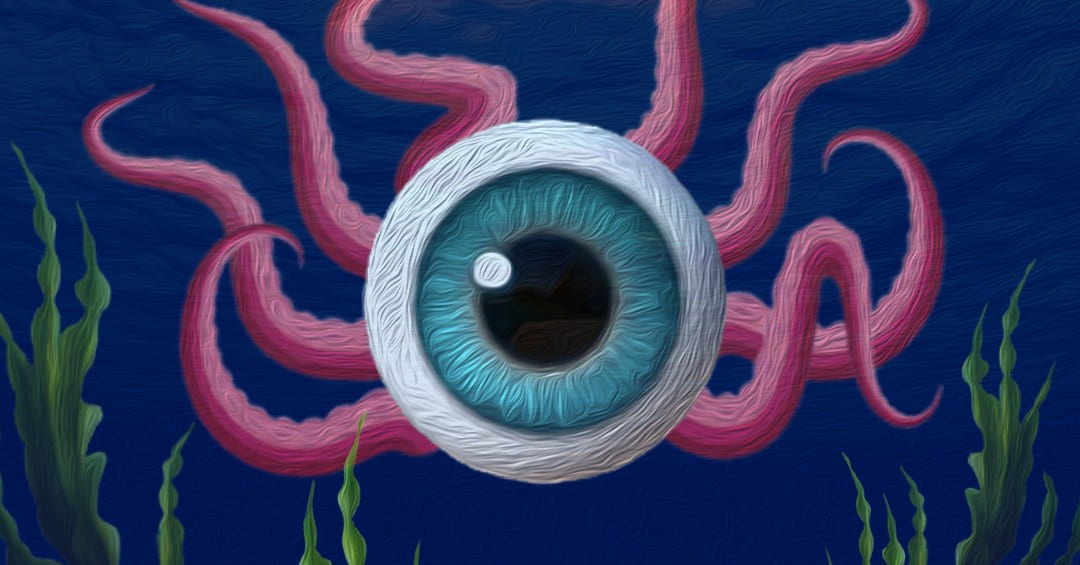 "Self-Portrait" by Malvin Gray Johnson; oil on canvas; 38 1⁄4 x 30 in.; 1934; open source from the Smithsonian American Art Museum
The scent is why we enter the room. We can’t figure it at first, but it scratches at the back
of our collective memory drawer like the rats rutting beneath the floorboards of this
ongoing gentrification. Once, back alley abortions were performed here. The bedsheets
bloody and lying on them never pat away the hurt or stilled the pulse beat. Life hung on the
edge of a tear, the flywheel around which all other things whirred.

There was no discourse

in the ancestral cosmos, just the stars and the broth in which they’d been suspended, silent
as the gleaming white bones of an ichthyosaurus. Stars have their avatars: swan-chasing
paddleboats

have none. But the pageantry of death is a given, lurching through time and space like an
unspecified parade which is endless; no flags naming country. No citizenship required.

Strays roam the gray circuitry of the city’s streets, none ancient. The liturgy-created
nightmare of a fiery hereafter is. Did the Gods not leave their yolky finger prints on all its
pages, each filled with the hasty, careless calligraphy written by the smoke shaved from
ash?

I’m the fire that dies in wind

said no God ever. Desire never turned its back on the world. It turns this open air market
of a planet into a honeycomb ravaged by people, all sweetness siphoned off. Dissatisfaction
the knife we thrust into our own hearts. Our tears taken to auction. What’s needed’s a
sponge to absorb all our wickedness and pigeons, those reliable avifauna to stand vigil at
our tombs.
​
The earth burns with a dimming flame, sleep-drunk in orbit.
About the Author

About the Author's Process